FORBES – Leading in Relationships: The Subtle Work of Self-Mastery 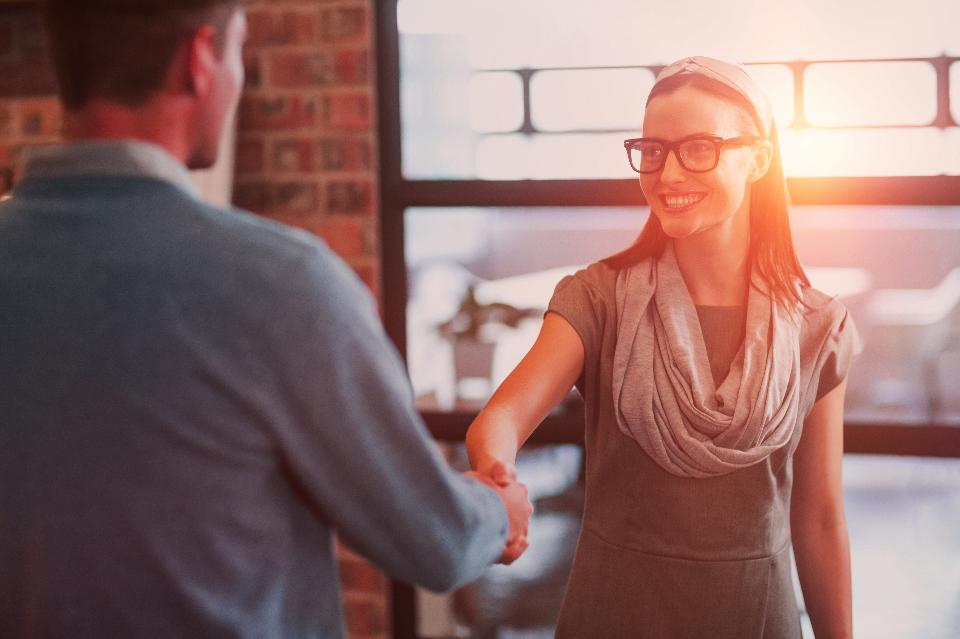 As published in Forbes

Several years ago I was asked to design a session that could build upon the skills of my peers: world-class speakers, senior facilitators, coaches, and business development professionals. The meeting would be held in New York, at the incredible Mohonk Mountain Retreat, and new colleagues from the Middle East and South America would be there. For weeks I labored over what I could impart that had the greatest potential to assist each person, given they all held slightly different roles.

One of the ideas I shared that day is what I call the “horse and dog analogy.” It is a concept I now know to be relevant to all professionals, regardless of field, title or position. Thus, it is one I will share with you.

When I was younger, I used to think that if I were an animal I would be a horse. Horses are sensitive creatures. As prey animals, they constantly read their environment. If you approach a horse with fear, the horse will mirror you and become fearful. However, if you enter a corral and think kind thoughts, the horse will come to you. Horses match emotion for emotion. Being highly sensitive, this is how I tried to make sense of myself in the world. If I met someone who was cold and a little distant, I noticed how I would turn down my enthusiasm and distance myself. If I said hello to another and they didn’t respond, I would feel bad and similarly ignore the person in the future. If another person appeared rushed, it would cause me to feel anxious and I would speed up my own speech.

Clearly, I was never very comfortable in the presence of others. How could I have been? I was always watching what others did and then trying to adapt myself.

Over time, however, I noticed that the professionals I admired the most were always friendly, consistent and approachable. And as a result, I watched them excel in relationships and in advancing the business.

I began to question my “horse” identity; perhaps it was not really useful to follow the horse’s style. The dog, for example, is also highly sensitive, yet it always leads the tone of a relationship. No matter how you approach a dog, it will generally greet you warmly, lovingly and happily. Dogs make us feel liked and important. They consistently approach us with this genuine attention and intention in wanting our happiness and success, time and time again.

As a dog, I would no longer match emotion for emotion. Instead, I would set the tone for all of my relationships. I would ensure that my actions stemmed from my friendly yet honest personable state, regardless of how others acted or reacted. Rather than mirroring other people, I would take their behaviors as important information for me to understand, share, and then coach or challenge them on.

I have found my dog analogy particularly useful in dealing with “feisty” clients – smart and talented senior men and women who have risen through the ranks quickly, achieved significant success and who, as a result, are sometimes highly critical, impatient and, yes, occasionally arrogant.

Some time ago, I was brought in to work with a senior leader at a biotech company in San Francisco. The day of our meeting I was waiting for his arrival in the designated office. He arrived late and started with this: “Look, I don’t know how much my company is paying you, but you have 45 minutes and this better be good.”

I stood up, smiled, and said, “Good morning! My name is Susanne Biro. How lovely to meet you. Raj (not his real name), that is a very interesting way to introduce yourself to someone. Please sit down, let’s talk about it.” And so we did.

I asked him if his “prove yourself to me” approach worked well for him. He shared that he only showed up that way with some people, but not with others. We discussed when this was effective and, by his own assessment, times it was not useful. We talked about other approaches. We also talked about what had occurred for him earlier that day that contributed to his brash demeanor, and then explored how he might better manage himself for ultimate effectiveness.

The next day, I received an email from Raj. He thanked me for my insight into his behavior and shared that few had ever called him out on it. He said he “got it” and would be making some adjustments.

Too often we react to others’ ineffective ways of being and acting in the world. Someone is short or rude with us, and before we know it, we are triggered, and then only able to return the same. There is a better way, however. If we are leaders, then we must master our own reactions and, like a dog, set the tone for our relationships. As I shared with my peers at Mohonk several years ago, be a dog. There is a reason that dogs are man’s best friend!