Women, I have an important favor to ask: Please, speak up. 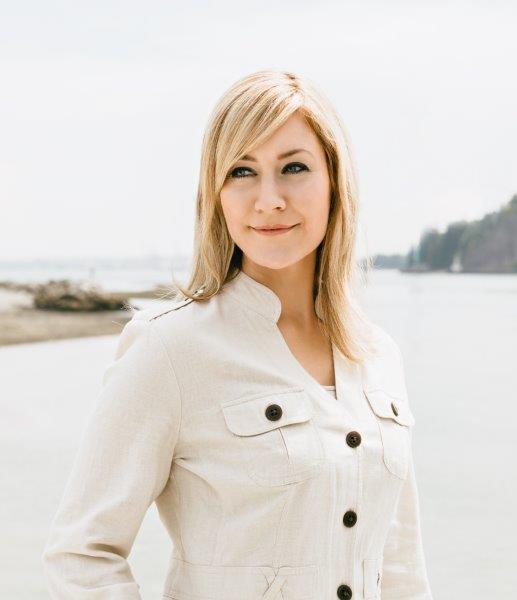 Years ago, I had the good fortune of hearing American politician Madeleine Albright speak. She told the audience of her time in the White House as the first female U.S. Secretary of State and shared a story I will not forget. The story was about a particular meeting with then President Bill Clinton and various officials. In this meeting, she claims, she tried several times to add her position to the conversation but found it difficult to get her voice heard. She said (and I am paraphrasing from my recollection), “There I was, sitting around the boardroom table with President Bill Clinton, Vice President Al Gore, and the respective cabinet ministers, and I couldn’t seem to get a word in edgewise! I thought to myself, ‘My goodness, how powerful a woman does one need to be in order to get heard?’” Clearly, if there was a title powerful enough to demand a voice, she held it. After all, not only was she the U.S. Secretary of State, she was the highest-ranking woman in the history of the U.S. government.

I recall the audience bursting out in laughter. Laughing mostly, I suspect, out of relief. For if Madeleine Albright had difficulty getting her voice heard, we were not alone.

I recall her story well because, as all good stories do, it changed me. It made me realize that, given the position I was born into – the daughter of blue collar, hard-working parents who ensured I had the luxury of not only a backyard swimming pool but also, the opportunity to receive a top-notch education (that yes, I would have to pay for all by myself) – that I had a responsibility. A responsibility to use the voice I had been given. The message I took away that evening was this: As women, we will never hold a title so powerful others will naturally make room for us. Therefore, it is up to each of us to trust in our own thoughts and in the contribution we can make and, find a way to get our voice heard.

In the last decade, I have had the pleasure of working with countless senior men and women in many fields and in many different parts of the world. In my conversations with these leaders, there is one recurring theme that haunts me. It is a conversation I have had too frequently with highly educated, experienced, senior women. While the details of the conversation vary, the virtually inaudible but nonetheless telling question remains the same: “Who am I to…?”

It shows up when female clients seek a promotion, ask for a raise, or make an important presentation. It shows up when they discuss how to most effectively work with peers, deal with non-performers, get something substantial accomplished, and of course, it shows up in their personal lives. “Who am I to…?” It is a question that sucks the power from too many of my female (and sometimes male) clients. And it is the wrong question.

What I tell my clients is that right now, they are among the wealthiest, most educated and powerful women on the planet. Of the world’s 1.3 billion poor people, it is estimated nearly 70 per cent are women.* Of the 1 billion illiterates in the world, two thirds are women.** So many of the world’s women do not have a voice and so what a shame it is that those who do are so afraid to use theirs.

You have not risen to your current title and position by accident. You are being paid to add your opinion and take the actions you believe are in the best interest of the people and the businesses you lead. If you are new to your organization, you were hired for your fresh perspective. So, speak up. Eventually, Madeleine Albright figured this out and you can too. In fact, you have an obligation to.